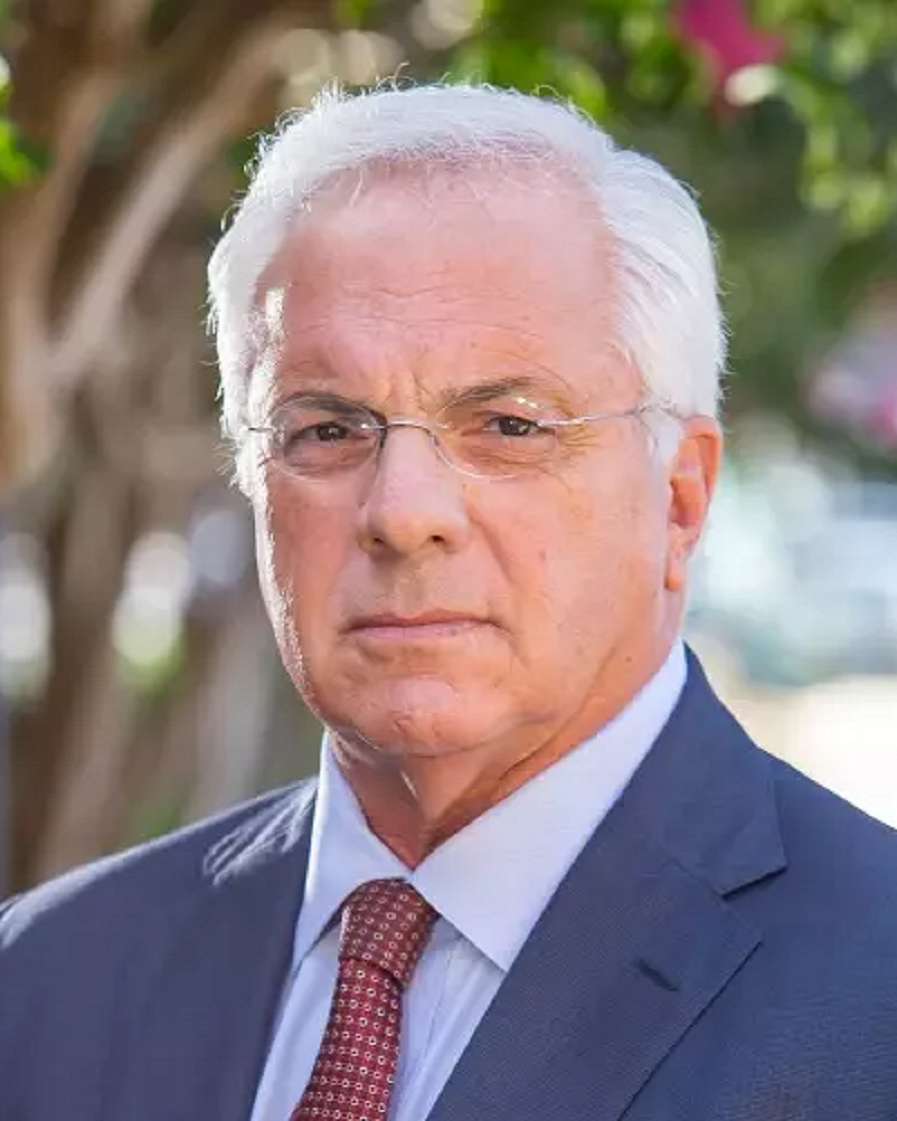 After graduating from Tulane University and Tulane University School of Law, Alan B. Bookman served almost four years as an attorney in the U.S. Army JAG Corps. In 1975, and upon completion of his military service, he joined the firm Emmanuel Sheppard & Condon, P.A., where he was a partner. Growing from a general practitioner into an attorney specialized in commercial and business litigation and commercial real estate development matters, Alan was a mediator for nearly 30 years.

Alan’s service to the legal profession covered the range of the state’s legal institutions:  The Florida Bar Young Lawyers Section (1977–1983), the Escambia Santa Rosa County Bar Association 1982 through a 1991–1993 term as president, The Florida Bar Foundation (1984–1990) and (2000–2005), and The Florida Bar Board of Governors (1995–2005). Most notably, Alan served as the 2005–2006 President of The Florida Bar.  All of this was done in the spirit of his philosophy of “practicing law in a way that would make your Mother proud,” with professionalism, ethics, and character.

“If I can impart anything, it’s to do it the right way.”
~ Alan B. Bookman

Given his deep roots in Bar service, and his experience with mediation, Alan was the logical choice for the ADR Section’s first Chair. While ten years ago, there were statewide mediator organizations, there was no real organization for mediators as far as the Bar was concerned. Alan spread the credit for the creation of the Section as having been a true team effort.  “A lot of people are doing little things and if you can get people talking to each other, see what each can add to the other, you can get a better product.”  While he believed that mediators do not have to be lawyers, Alan highlighted how a mediator who is a lawyer has something unique to impart in the way that they can recognize the issues, assist and guide parties through the resolution of a conflict. A persuasive personality, and credibility, can help in moving people towards coming to their own decisions.  The creation of the Section offered an opportunity for attorney mediators to learn together and from each other, to exchange ideas on the business and practice of mediation, and to get their names out there.

The articles on this site are intended for informational purposes only and should not be construed as legal advice. The opinions and views expressed by individual authors and contributors are theirs alone and do not constitute the position, official or otherwise, of the Alternative Dispute Resolution Section.