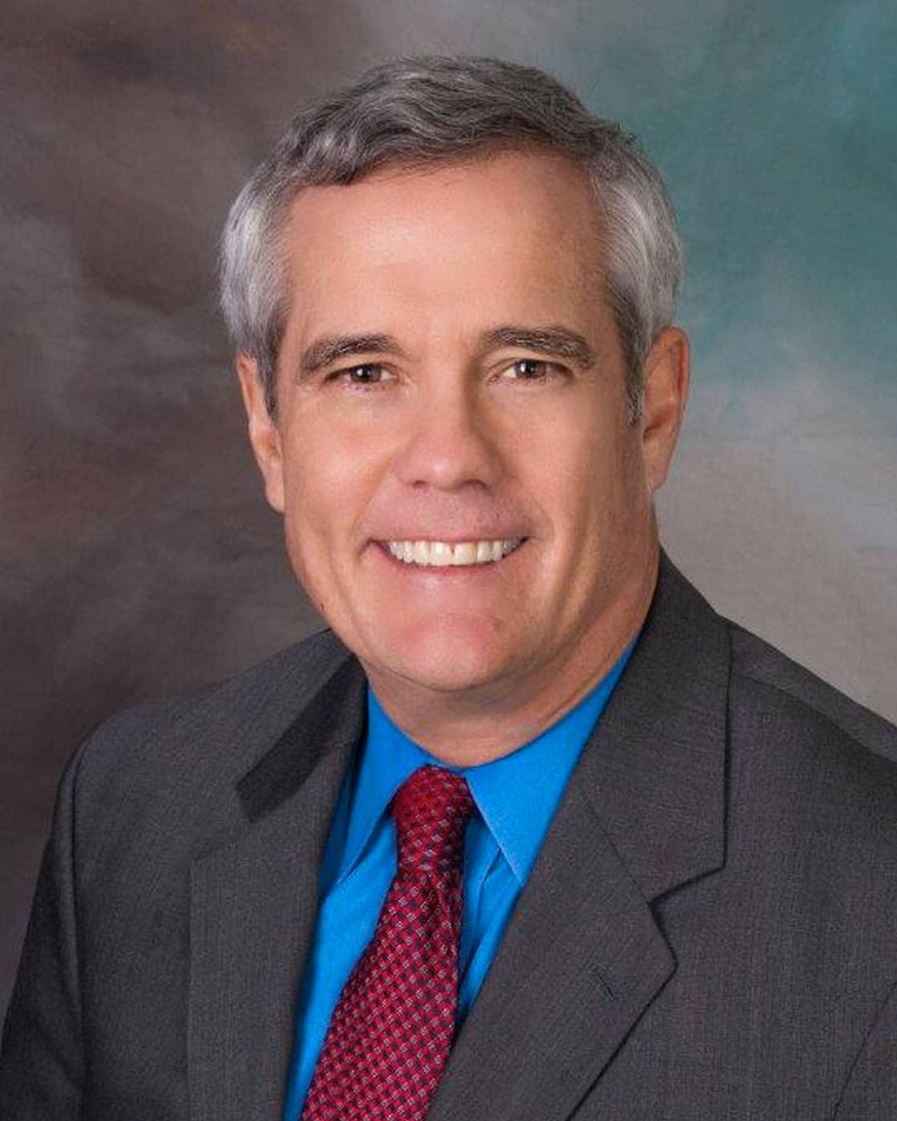 Bob is originally from Columbus, Ohio.  He attended Harvard College, where he was on the wrestling team and taught weightlifting for the Harvard Department of Athletics Intramural Program.

In 1978 he moved to Florida, taught high school biology and coached weightlifting, wrestling and football.  In 1982, Bob returned to Ohio and attended the evening division of Capital University Law School. He worked for the Franklin County Probate Court and a law firm while attending night classes. He returned to Florida in 1986 and became an attorney and father on the same day when, a few hours after receiving his admission letter, his wife delivered their first child.

Bob has practiced in Manatee County as a sole and small firm practitioner in the areas of probate and real estate. He was certified as a Circuit Civil Mediator in 1999 and attended Mediation Training at the Harvard Law School Program on Negotiation (PON).

After Bob made a presentation on mediator conflicts of interest at the Florida Dispute Resolution Center Annual Conference, Michael Lax invited him to join the Executive Council of the ADR Section. He was elected Chair for the 2015-2016 term. During his time as Chair and Chair-elect, Bob appeared before the Florida Supreme Court twice to argue the position of the Section on proposed changes to the rules governing mediator discipline and also proposed rules for alternative ADR processes.

Bob has a sincere appreciation for the relationships he has made with members of the Executive Council. He has had the opportunity to speak with his ADR colleagues at several Bar conferences.  He envisions the ADR Section working more closely with attorneys who are representing clients in ADR proceedings to assist them in improving their pre-mediation preparations for themselves and their clients to enhance the prospect of settlement.    Bob continues to teach courses on various matters associated with mediator ethics.  He has maintained his lifelong passion for weight training, and is the author of How Much Can You Control?  A Guide To A Lifetime Of Consistent Improvement Through Safe Weight Training.

The articles on this site are intended for informational purposes only and should not be construed as legal advice. The opinions and views expressed by individual authors and contributors are theirs alone and do not constitute the position, official or otherwise, of the Alternative Dispute Resolution Section.